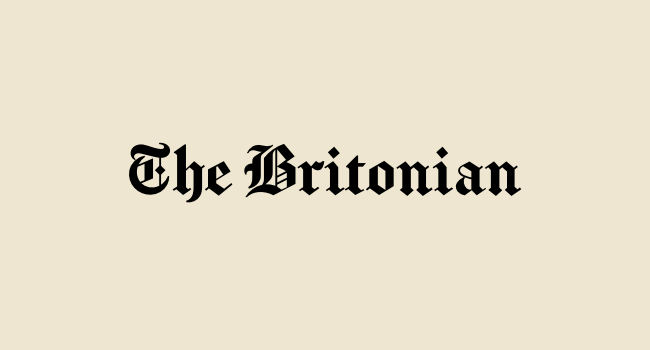 The Britonian is a British online digital publication covering the latest news developments in the UK and internationally.

Founded in June 2020, The Britonian provides high quality journalism to serve the public with thought-provoking stories and news developments from around the world.

From the latest breaking news to analysis and perspectives on emerging trends in business, technology and social issues – The Britonian seeks to highlight inspiring stories and innovation from a broad perspective of cultures.

Paying homage to the original Britonians

In 6th century AD, a group of British Celts made the dangerous journey to found a new settlement called Britonia in Galicia, Spain. They became known as the Britonians, and although not much is known about them – historians often cite them as the original ‘British expats’ of their day.

While the Union of Britain didn’t take place until centuries later, the founding of Britonia on the Iberian Peninsula has often been a peculiar fascination of those that study early British history that goes back to Roman times.

And in the spirit of curiosity and exploration, The Britonian seeks to share stories of an outward looking Britain, while sharing perspectives of other countries and their cultures on the most important social issues of today.

The Britonian adheres to strict editorial standards and is committed to the Editor’s Code of Practice by Ipso (Independent Press Standards Organisation).

If you have a complaint or wish to seek corrections on our news stories please contact us here: [email protected]

The Britonian is part of Iconica, a global media company creating thought provoking content to inspire readers and create positive change in society.