It’s an exciting new era in fantasy football as digital collection cards become a popular trading commodity through Sorare and its NFT marketplace.

Sorare, a brand new fantasy football trading platform built on the Blockchain, has launched its free-to-play global fantasy football league with 154 officially licensed clubs including Liverpool FC, Paris Saint-Germain and AC Milan to name but a few. Covering 32 leagues including the EUFA Champions League and England’s Premier League, Sorare’s NFT marketplace is making it more accessible for people to start collecting and trading limited edition digital cards of their favourite players and clubs.

By signing up for the service, fans can connect, buy and trade their football card collector items with others, build and manage their own squads, and earn points on real-life match fixtures. Among some of the other benefits include weekly prizes such as ETH tokens and football card giveaways. The platform also includes challenges where managers can compete against each other and progress up division league tables. With its innovative approach, Sorare is one of the leading start-ups bringing a new experience to fantasy football games – backed by official licensing partnerships with some of the world’s top international clubs.

Thanks to the meteoric rise of NFTs and their subsequent adoption, having ownership of limited edition and licensed club collector cards has a long-term value for any collection enthusiast. 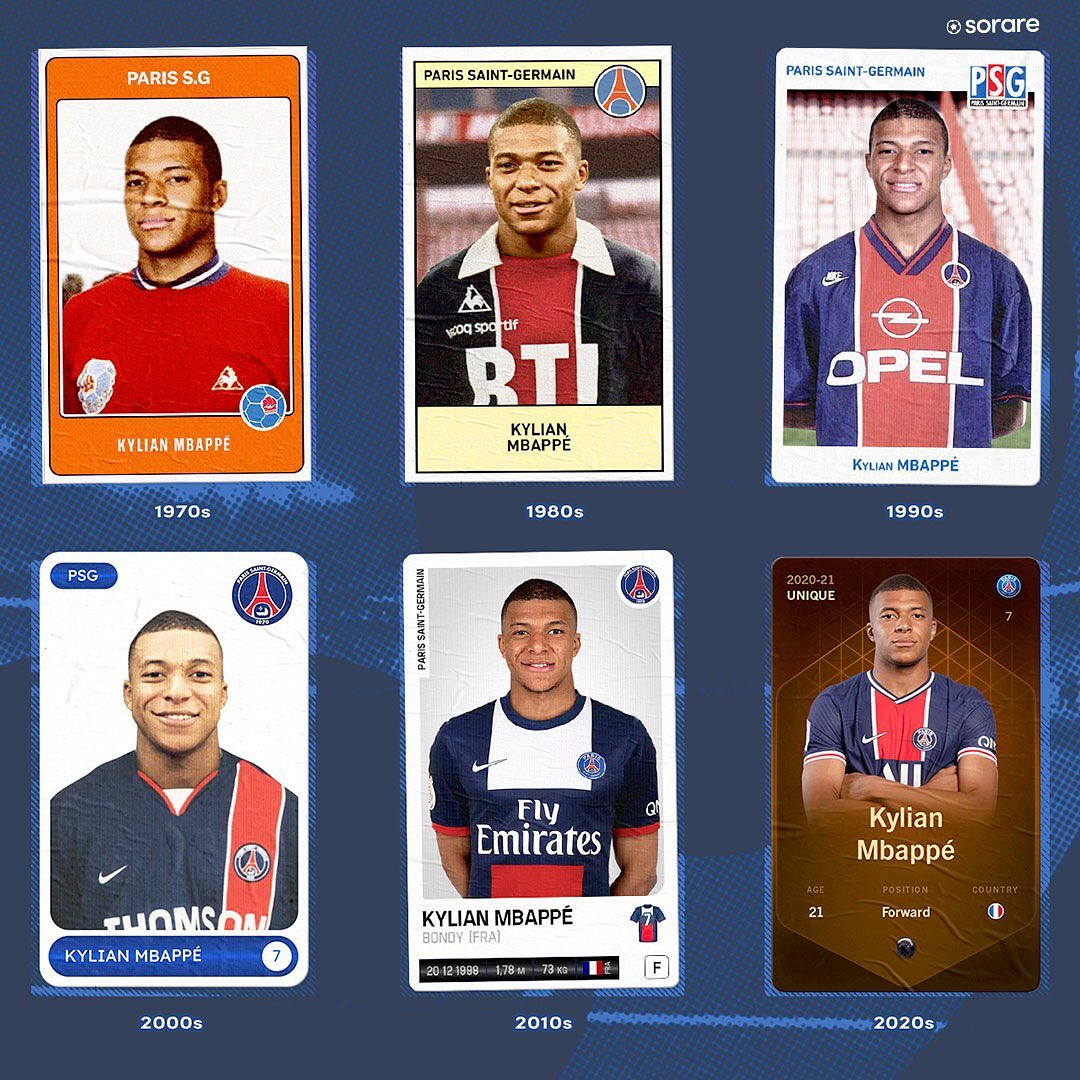 After receiving investment from some of football’s leading figures, including Antoine Griezmann, Gerard Piqué and André Schürrle, Sorare has been growing at a rapid pace. Launched in Paris back in 2019, Sorare is adding more clubs and player cards on a regular basis, with plans to expand its marketplace even further with more limited edition items.

For those interested in fantasy football leagues, Sorare’s Discord community offers an insight into the passionate football community it has built around its marketplace. Collectors can also follow their latest updates on Twitter.

Have you considered trading digital football cards and exploring the potential of NFTs? Share your experiences with us.

In partnership with Sorare

More from CultureMore posts in Culture »